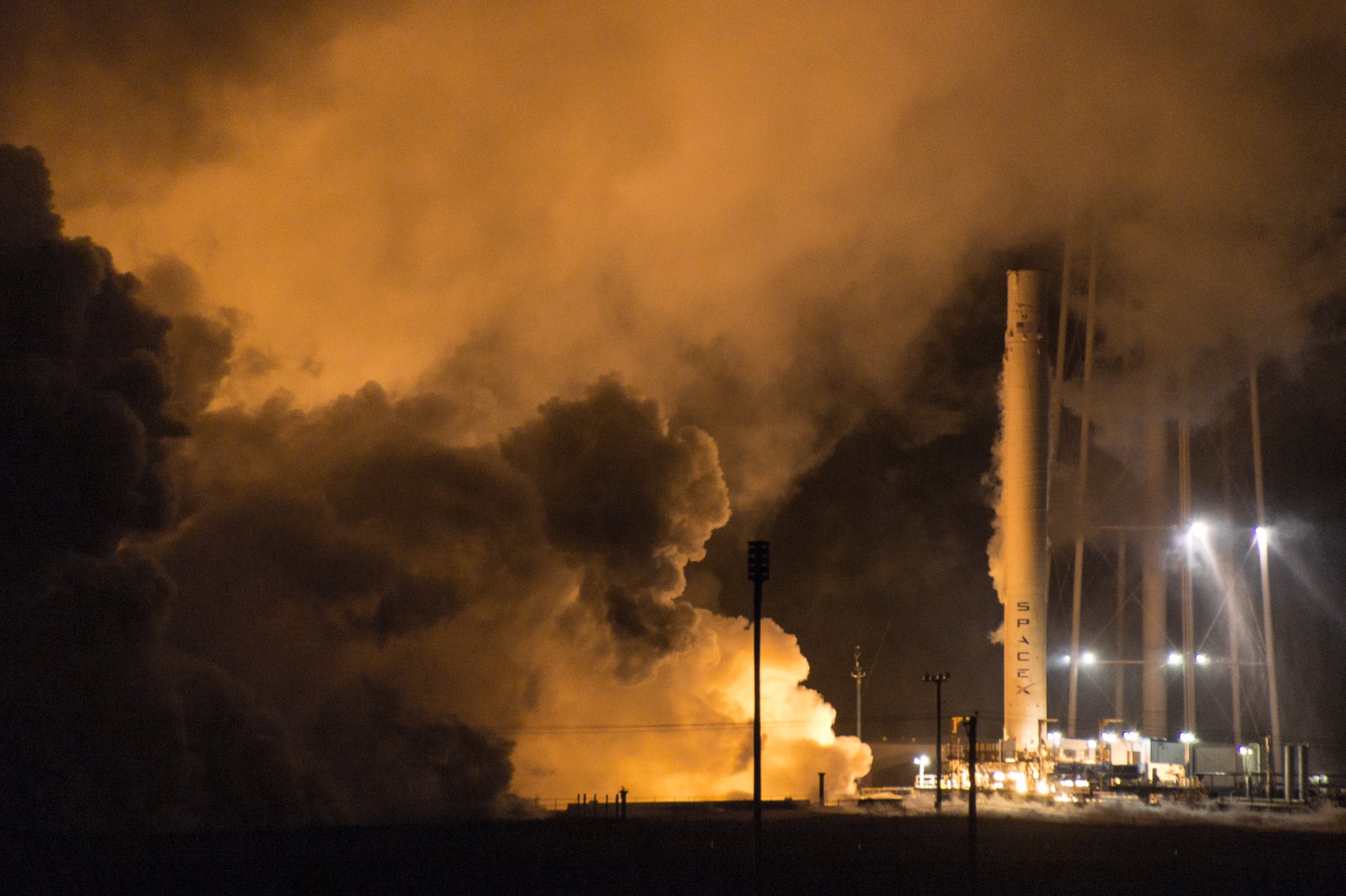 The first orbit class rocket that will ever be reflown to launch a second payload to space was successfully test fired by SpaceX engineers at the firms Texas test facility last week.

The once fanciful dream of rocket recycling is now closer than ever to becoming reality, after successful completion of the static fire test on a test stand in McGregor, Texas, paved the path to relaunch, SpaceX announced via twitter.

The history making first ever reuse mission of a previously flown Falcon 9 first stage booster could blastoff as soon as March 2017 from the Florida Space Coast with the SES-10 telecommunications satellite, if all goes well.

SpaceX inked a deal in August 2016 with telecommunications giant SES, to refly a ‘Flight-Proven’ SpaceX booster.

The SES-10 launch on a recycled Falcon 9 booster was originally targeted to take place before the end of 2016.

That was the plan until another Falcon 9 exploded unexpectedly on the ground at the SpaceX’s Florida launch pad 40 during a routine prelaunch static fire test on Sept. 1 that completed destroyed the rocket and its $200 million Amos-6 commercial payload. 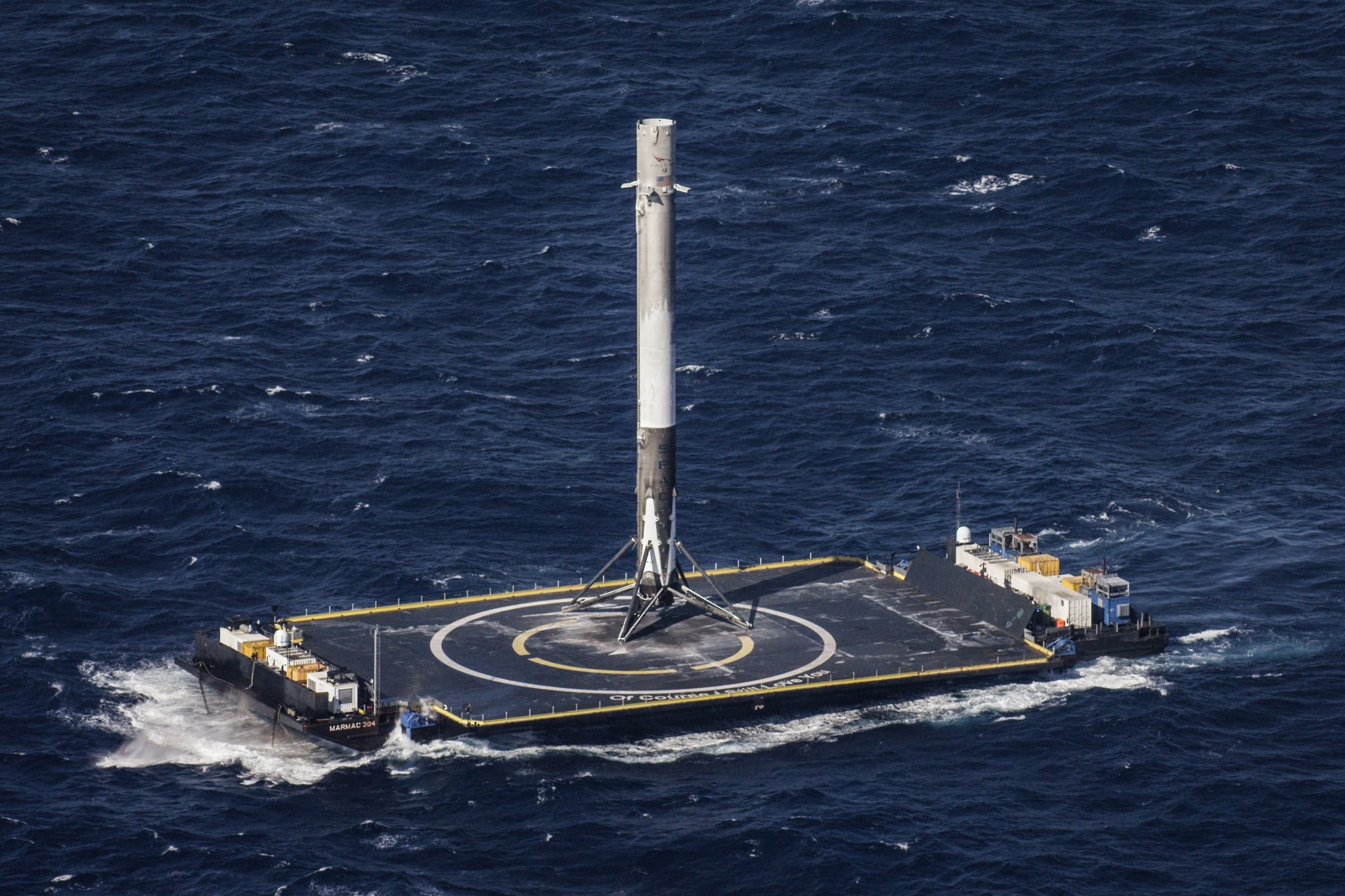 First launch of flight-proven Falcon 9 first stage will use CRS-8 booster that delivered Dragon to the International Space Station in April 2016. Credit: SpaceX 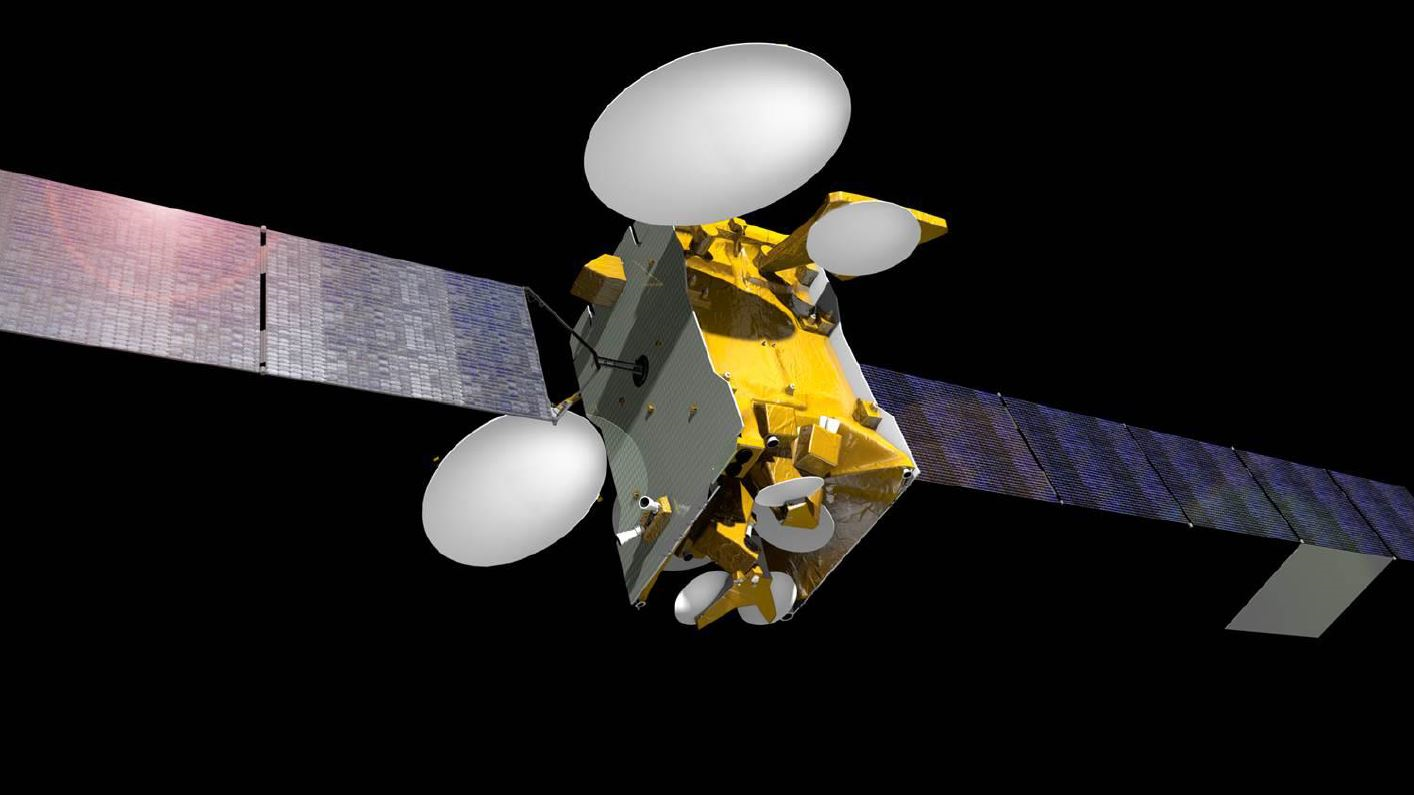