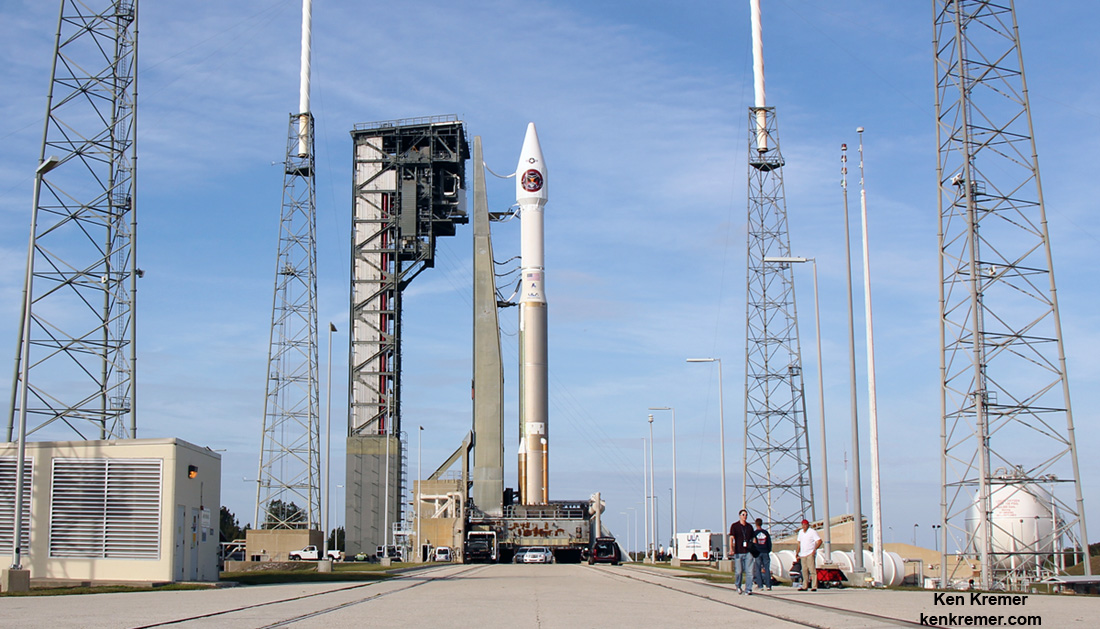 CAPE CANAVERAL AIR FORCE STATION, FL – A U.S. Air Force satellite that will provide vital early warnings on incoming missiles that are critical to the defense of our homeland is set for a spectacular nighttime blastoff on Thursday Jan. 19 from the Florida Space Coast.

With the unpredictable North Korean dictator Kim John Un threatening to launch a long range missile this year that could potentially strike the United States west coast, SBIRS GEO 3 is more important than ever for our national defense.

Spectators are flocking into Space Coast area hotels for the super convenient dinnertime blastoff. And they will have a blast ! – if all goes well.

You can watch the Atlas launch live via a ULA webcast. The live launch broadcast will begin about 20 minutes before the planned liftoff at 7:46 p.m. EST here:

The current launch weather forecast for Thursday, Jan. 18, calls for an 80 percent chance of acceptable weather conditions at launch time.

The backup launch opportunity is on Friday.

In case of a scrub for any reason, technical or weather, the chances for a favorable launch drop slightly to 60% GO.

ULA has enjoyed a 100% success rate for this 69th Atlas V launch stretching back to the company’s founding back in 2006.

ULA is a joint venture of Boeing and Lockheed Martin with 116 successful launches under its belt.

The satellite is housed inside a 4-meter diameter large payload fairing (LPF). The Centaur upper stage is powered by the Aerojet Rocketdyne RL10C engine.

This mission marks the 34th Atlas V mission in the 401 configuration.
The two prior SBIRS GEO missions also launched on the ULA Atlas V 401 rocket. 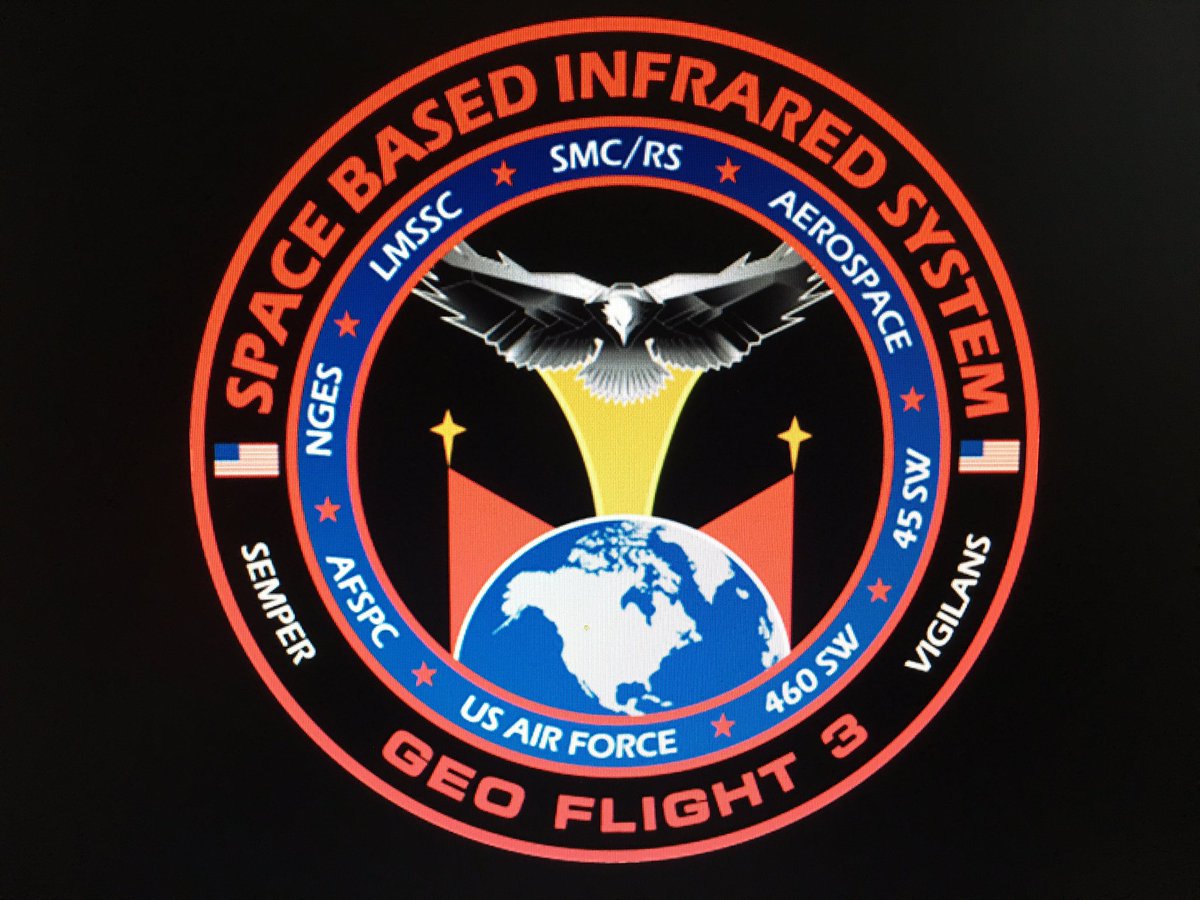