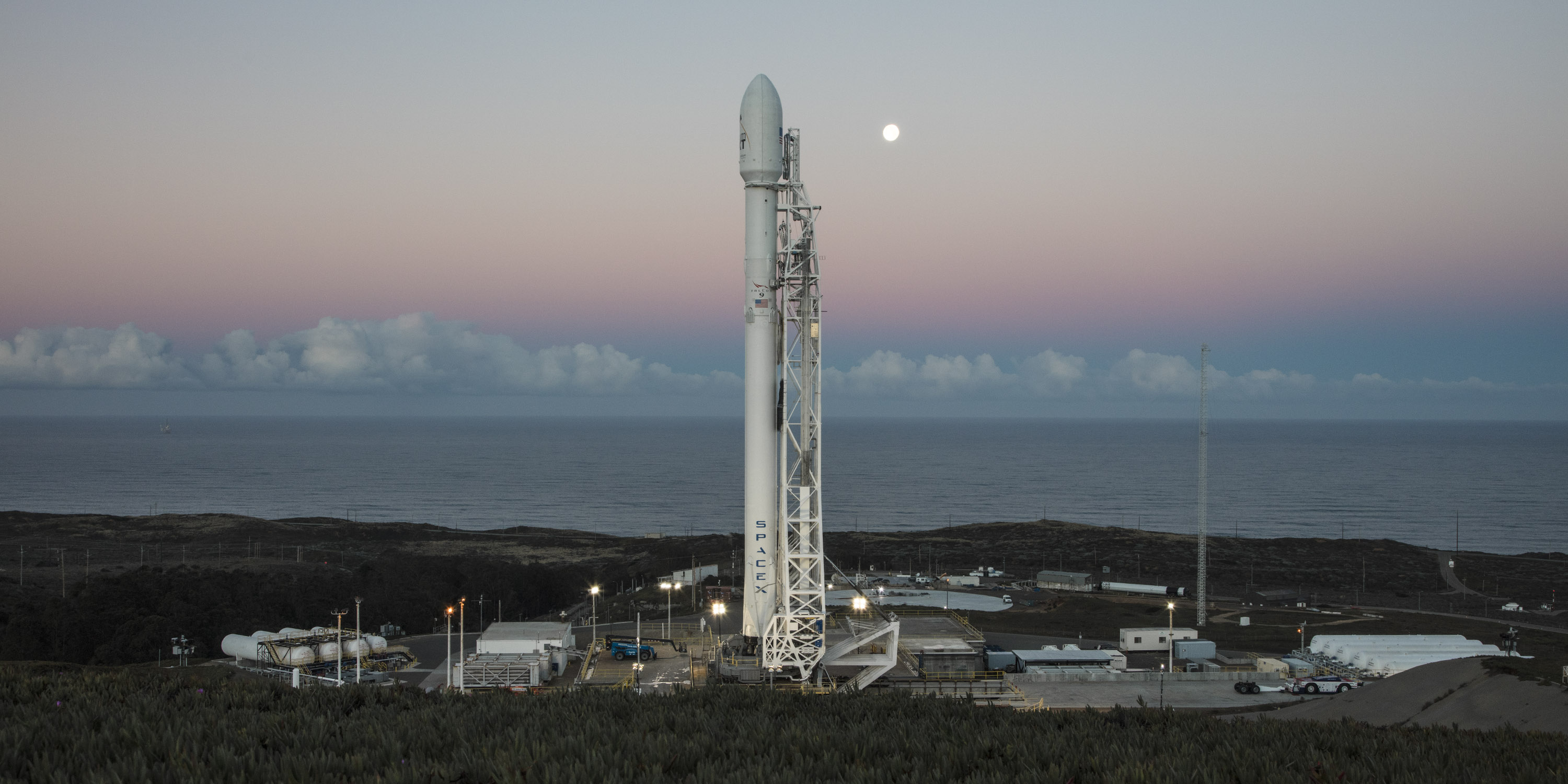 The stakes could almost not be higher for SpaceX as the firm readies their twice failed Falcon 9 rocket for a blastoff resumption on Saturday morning, Jan. 14 carrying the vanguard of the commercial Iridium NEXT satellite fleet to orbit from their California rocket base.

Barely four and a half months after another Falcon 9 and its $200 million Israeli commercial payload were suddenly destroyed during a prelaunch fueling test on the Florida Space Coast on Sept. 1, 2016, SpaceX says all systems are GO for the ‘Return to Flight’ launch of a new Falcon 9 on the Iridium-1 mission from the California coast tomorrow.

A launch failure would deal a devastating blow to confidence in SpaceX’s hard won reputation – so ‘Failure is Not an Option’ as they say in the space business.

Today, Friday the 13th , it’s T-Minus 1 Day to the inaugural launch of the advanced Iridium NEXT voice and data relay satellites.

Liftoff of the SpaceX Falcon 9 with the payload of 10 identical next generation Iridium NEXT communications satellites is slated for 9:54:39 am PST or 5:54:39 pm UTC from Space Launch Complex 4E on Vandenberg Air Force Base in California.

You can watch the launch live via a SpaceX webcast starting about 20 minutes prior to the planned liftoff time:

The launch will be broadcast at : http://www.spacex.com/webcast

Sunday, Jan. 15 is available as a back-up launch opportunity in case of a delay for any reason including technical and weather related issues.

“The teams from Iridium, SpaceX and our partners are in the homestretch for the first launch of the Iridium NEXT satellite constellation,” said satellite owner Iridium Communications.

Meanwhile the launch teams have completed the countdown dress rehearsal’ and Launch Readiness Review in anticipation of the morning liftoff.

“Final preparations are being made for tomorrow’s inaugural launch, and with that comes a number of high-stakes verifications, involving all parties. Traditionally referred to as the ‘countdown dress rehearsal’ and ‘Launch Readiness Review’ (LRR), these milestones represent the final hurdles to clearing the path for the January 14th launch.”

“The countdown dress rehearsal and LRR include several prelaunch inspections and quality control measures. These include final clearances for the SpaceX Falcon 9 rocket, Iridium NEXT payload, SpaceX and Iridium® ground infrastructure and associated team member responsibilities.”

Iridium says that every precaution has been taken to ensure a successful launch.

“There are so many variables that need to be considered when finalizing launch preparations, and a slight deviation or unexpected behavior by any of them can jeopardize the launch integrity,” said Iridium COO Scott Smith, in a statement.

“We’ve perfected the necessary procedures, taken every precaution we can imagine, and tomorrow, after what has felt like centuries, we’ll take the first step on a long-awaited journey to revolutionize satellite communications. The success of today’s events has brought us to an apex moment.” 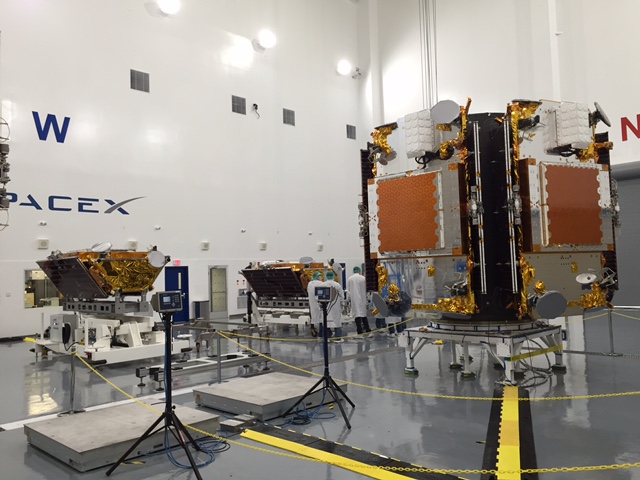 Iridium 1 is the first of seven planned Falcon 9 launches to establish the Iridium NEXT constellation which will eventually consist of 81 advanced satellites.

At least 70 will be launched by SpaceX.

The inaugural launch of the advanced Iridium NEXT satellites will start the process of replacing an aging Iridium fleet in orbit for nearly two decades. 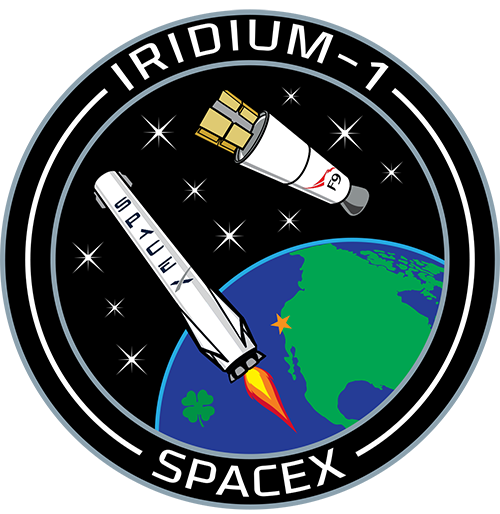 Mission patch for Iridium-1 mission showing launch of the first 10 Iridium NEXT voice and data relay satellites on SpaceX Falcon 9 from Vandenberg Air Force Base, California, for Iridium Communications, and planned landing of the first stage on a droneship in the Pacific Ocean. Credit: SpaceX/Iridium

Watch this space for continuing updates on SpaceX.

2017-01-14
Previous Post: The Constellation Capricornus
Next Post: The Incredible Story of How the Huygens Mission to Titan Succeeded When It Could Have Failed