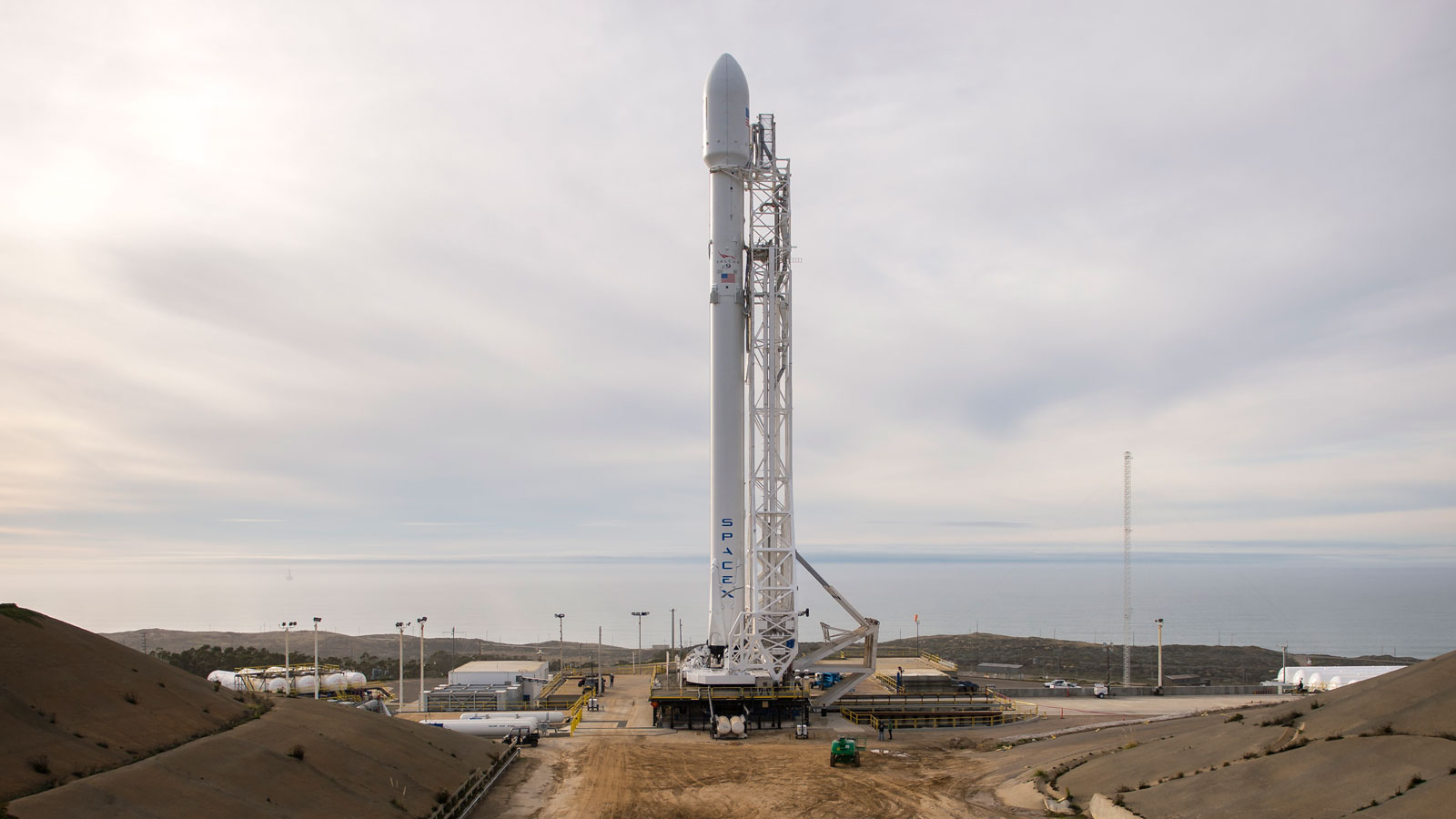 SpaceX Falcon 9 poised for launch from Vandenberg Air Force Base in California, in this file photo ahead of Jason-3 launch for NASA on Jan. 17, 2016. Credit: SpaceX

The Federal Aviation Administration (FAA) today “accepted the investigation report” regarding the results of SpaceX’s investigation into the cause of the company’s catastrophic Sept. 1, 2016 launch pad explosion of a Falcon 9 rocket in Florida, and simultaneously “granted a license” for the ‘Return to Flight’ blastoff of the private rocket from California as soon as next week – the FAA confirmed today to Universe Today, Friday, Jan. 6.

All SpaceX launches were immediately grounded when their Falcon 9 booster and its $200 million AMOS-6 Israeli communications satellite payload were suddenly destroyed without warning during a routine preflight fueling test on Sept. 1, 2016, at pad 40 on Cape Canaveral Air Force Station in Florida. 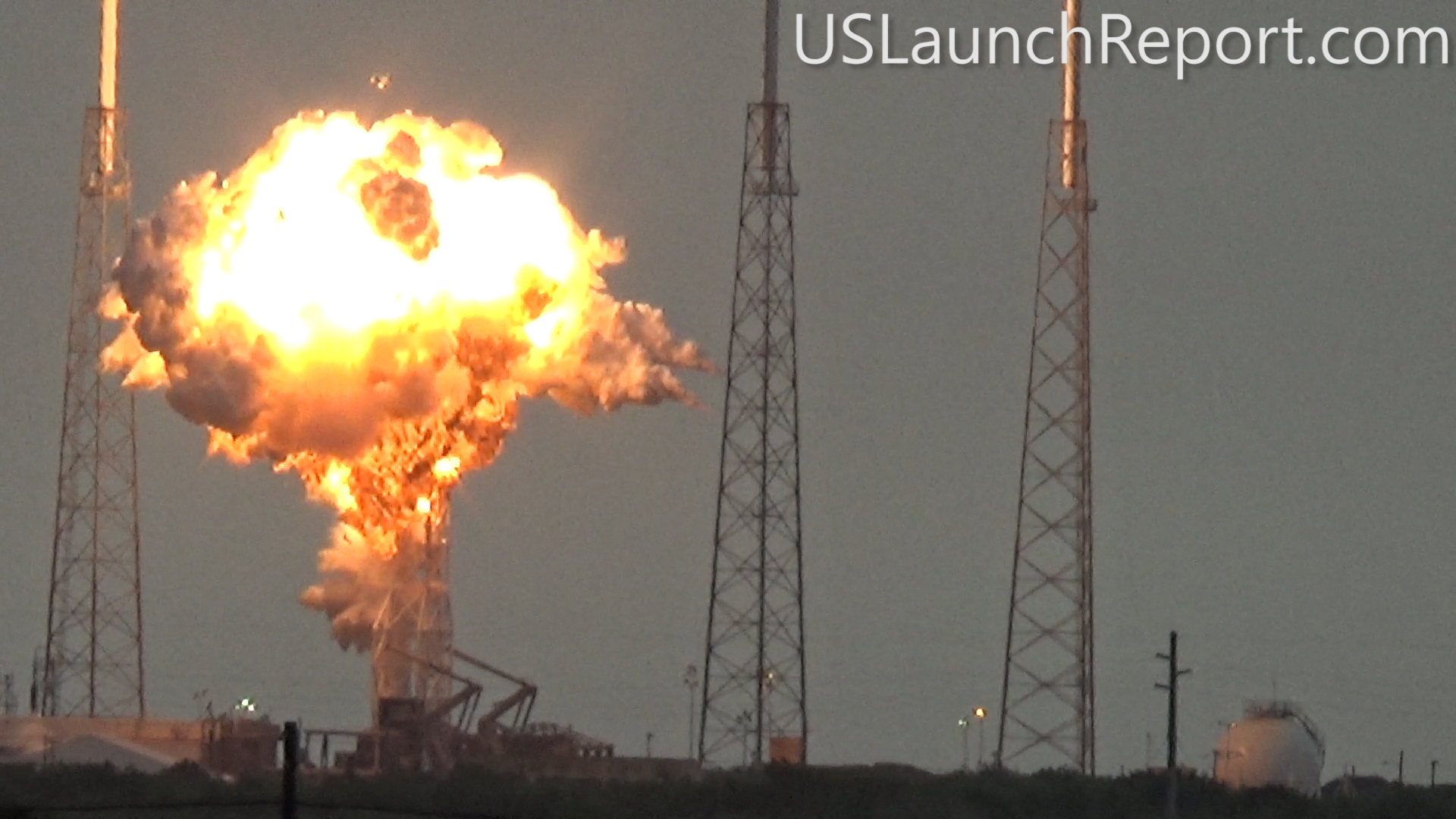 With today’s definitive action from the FAA the path is now clear for Hawthorne, Ca based SpaceX to resume launches of the Falcon 9 rocket as soon as Monday, Jan. 9. It will carry a fleet of ten Iridium NEXT mobile relay satellites to orbit from Vandenberg Air Force Base, Ca, for Iridium Communications.

“SpaceX applied for a license to launch the Iridium NEXT satellites from Vandenberg Air Force Base. The FAA has granted a license for that purpose,” Price added.

Liftoff of the SpaceX Falcon 9 with the payload of 10 identical next generation IridiumNEXT communications satellites is slated for 10:22 am PST, Jan. 9, 2017 from Space Launch Complex 4E on Vandenberg Air Force Base in California.

Furthermore all technical systems would appear to be ‘GO’ for the commercial rocket and commercial payload, following the official announcement by SpaceX CEO Elon Musk that the Falcon 9 rocket successfully passed its normally routine prelaunch static fire test of the first stage engines, on Thursday, Jan. 5.

“All systems are go for launch next week.”

The static fire test involves briefly firing the first stage Merlin 1D engines for several seconds while the rocket remains anchored to the launch pad. The test is run to confirm that all the engines and rocket systems are technically ready for launch.

In contrast to AMOS-6, the Iridium NEXT payload was not installed atop the rocket this time during Thursday’s test to keep them safely and prudently stored out of harms way – just in case another unexpected mishap were to occur.

“With great anticipation, team members observed the static fire test of the Falcon 9 rocket that will deliver the first ten Iridium NEXT satellites to orbit. Iridium is excited to share that the test is complete, and that SpaceX is reporting that the rocket should be ready for the first launch of the Iridium NEXT satellite constellation next week,” according to Iridium.

And since the launch window is instantaneous, there is no margin for error or delay from either a technical or weather standpoint.

Currently, next weeks weather outlook is not promising with a forecast of rain and clouds on Monday morning and beyond. But only time will tell.

“With completion of the static fire test, our first launch has just gotten that much closer,” said Matt Desch, chief executive officer at Iridium, in a statement.

“The Iridium team has been anxiously awaiting launch day, and we’re now all the more excited to send those first ten Iridium NEXT satellites into orbit.”

Also known as Iridium 1, this is the first of seven planned Falcon 9 launches to establish the Iridium NEXT constellation.

The license also allows SpaceX to land the first stage on a droneship at sea in the Pacific Ocean. 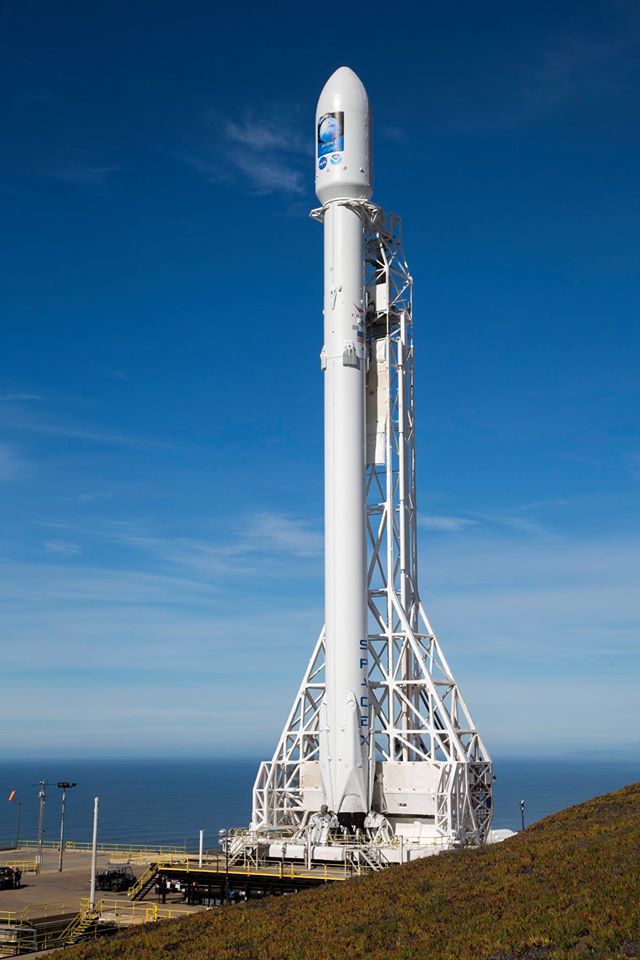