31 Years After Disaster, Challenger Soccer Ball Finally Gets To Orbit

31 Years After Disaster, Challenger Soccer Ball Finally Gets To Orbit 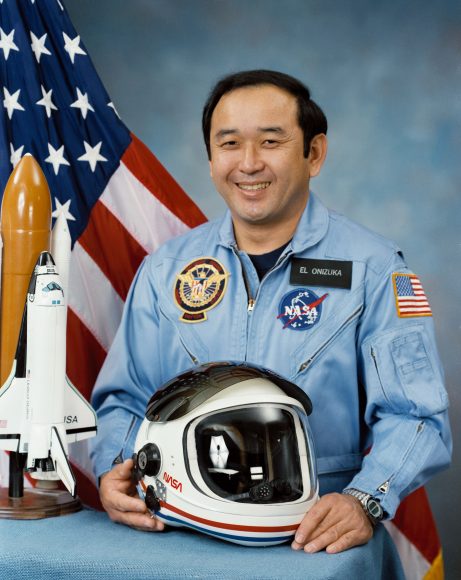 The Challenger disaster is one of those things that’s etched into people’s memories. The launch and resulting explosion were broadcast live. Professional astronauts may have been prepared to accept their fate, but that doesn’t make it any less tragic.

There’ve been fitting tributes over the years, with people paying homage to the crew members who lost their lives. But a new tribute is remarkable for its simplicity. And this new tribute is all centred around a soccer ball.

Ellison Onizuka was one of the Challenger seven who perished on January 28, 1986, when the shuttle exploded 73 seconds into its flight. His daughter and other soccer players from Clear Lake High School, near NASA’s Johnson Space Center, gave Ellison a soccer ball to take into space with him. Almost unbelievably, the soccer ball was recovered among the wreckage after the crash.

Ellison Onizuka, one of the seven who perished in the Challenger accident, carried a soccer ball into space. The ball was given to him by his daughter and other soccer players at a local high school. Image: NASA

Because of Clear Lake High School’s close proximity to the Johnson Space Center, another astronaut now has a son attending the same school. His name is Shane Kimbrough, and he offered to carry a memento from the high school into space. That’s when Principal Engle had the idea to send the soccer ball with Kimbrough on his mission to the International Space Station. 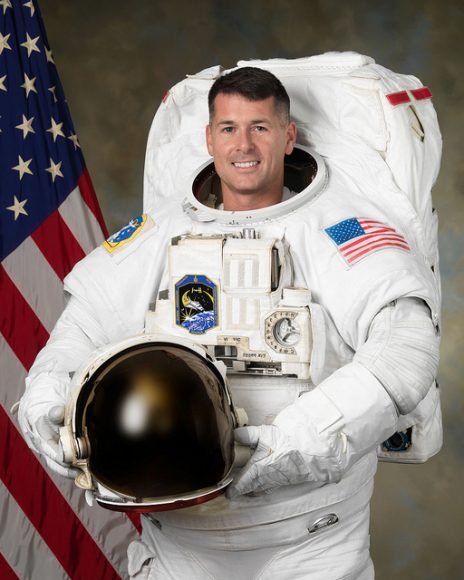 The causes of the Challenger accident are well-known. An O-ring failed in the cold temperature, and pressurized burning gas escaped and eventually caused the failure of the external fuel tank. The resulting fiery explosion left no doubt about the fate of the people onboard the shuttle.

It’s poignant that the soccer ball got a second chance to make it into space, when the Challenger seven never will. This tribute is touching for its simplicity, and is somehow more powerful than other tributes made with fanfare and speeches.

It must be difficult for family members of the Challenger seven to see the photos and videos of the explosion. Maybe this simple image of a soccer ball floating in zero gravity will take the place of those other images.

The Challenger seven deserve to be remembered for their spirit and dedication, rather than for the explosion they died in.

These are the seven people who perished in the Challenger accident: