NASA Analysis: Earth Is Safe From Asteroid Apophis for 100-Plus Years 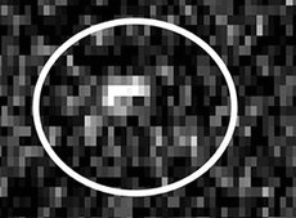 NASA Analysis: Earth Is Safe From Asteroid Apophis for 100-Plus Years

After its discovery in 2004, asteroid 99942 Apophis had been identified as one of the most hazardous asteroids that could impact Earth. But that impact assessment changed as astronomers tracked Apophis and its orbit became better determined.

Now, the results from a new radar observation campaign combined with precise orbit analysis have helped astronomers conclude that there is no risk of Apophis impacting our planet for at least a century.