Earth May Have Captured a 1960s-Era Rocket Booster 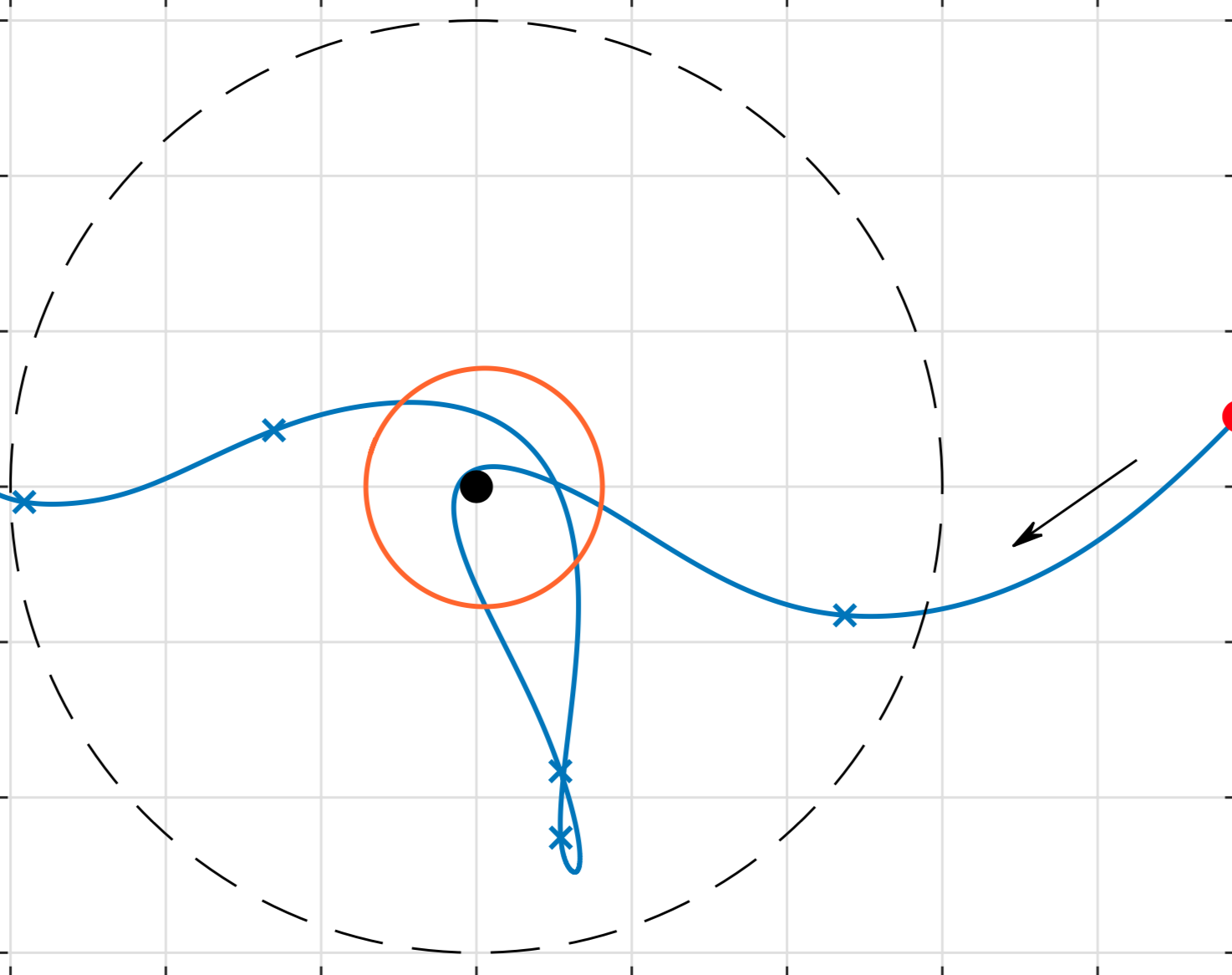 Earth has captured a tiny object from its orbit around the Sun and will keep it as a temporary satellite for a few months before it escapes back to a solar orbit. But the object is likely not an asteroid; it’s probably the Centaur upper stage rocket booster that helped lift NASA’s ill-fated Surveyor 2 spacecraft toward the Moon in 1966.